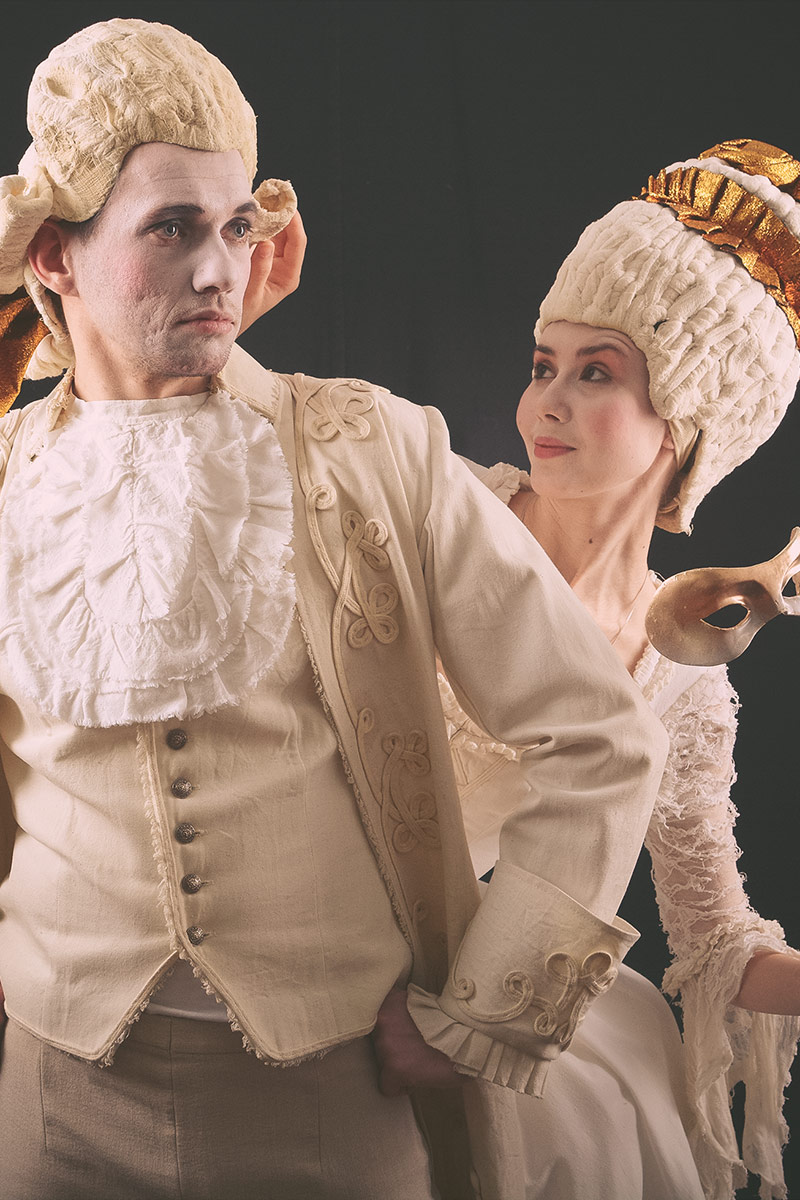 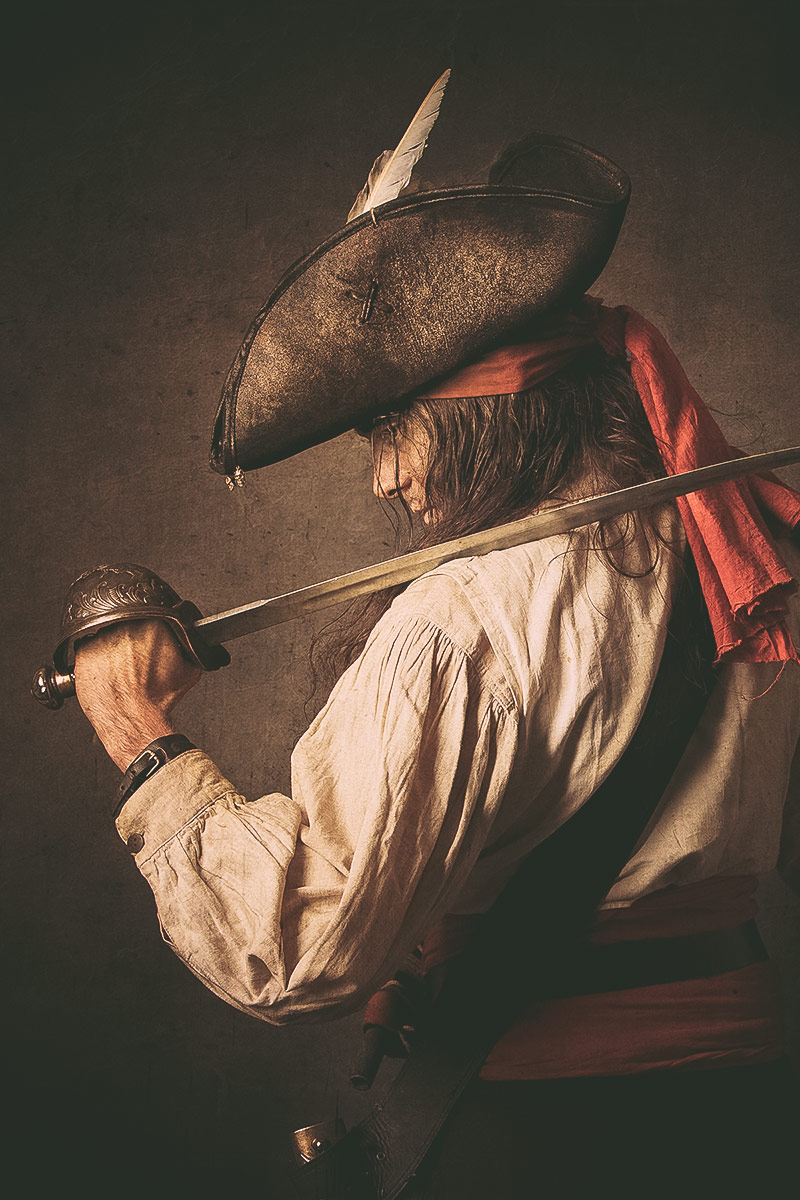 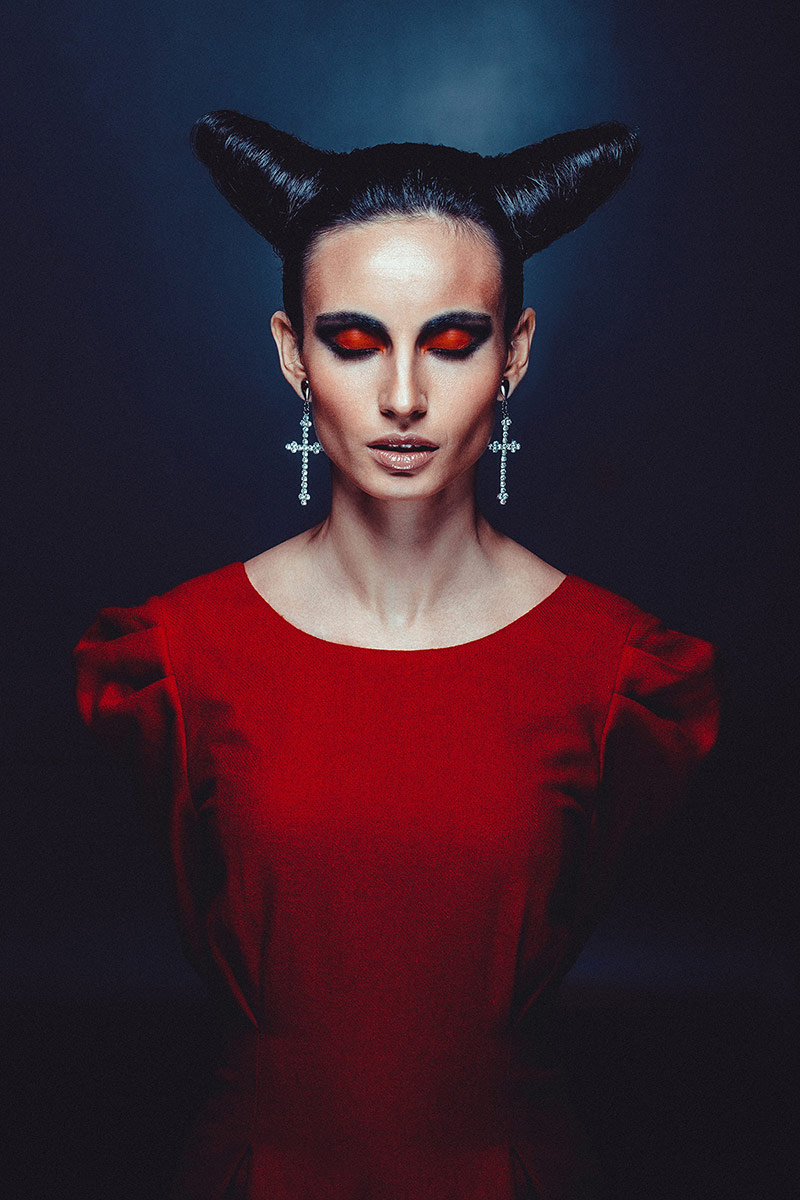 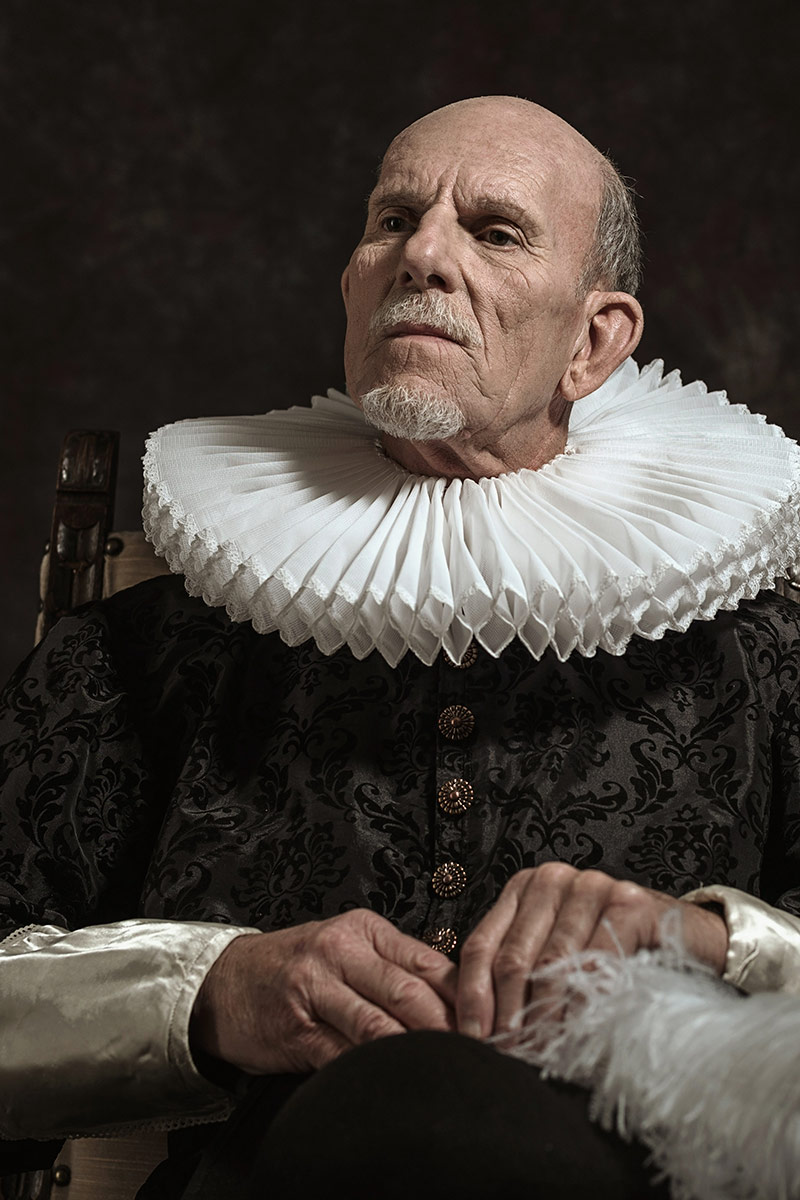 PREMIERE OF THE SEASON 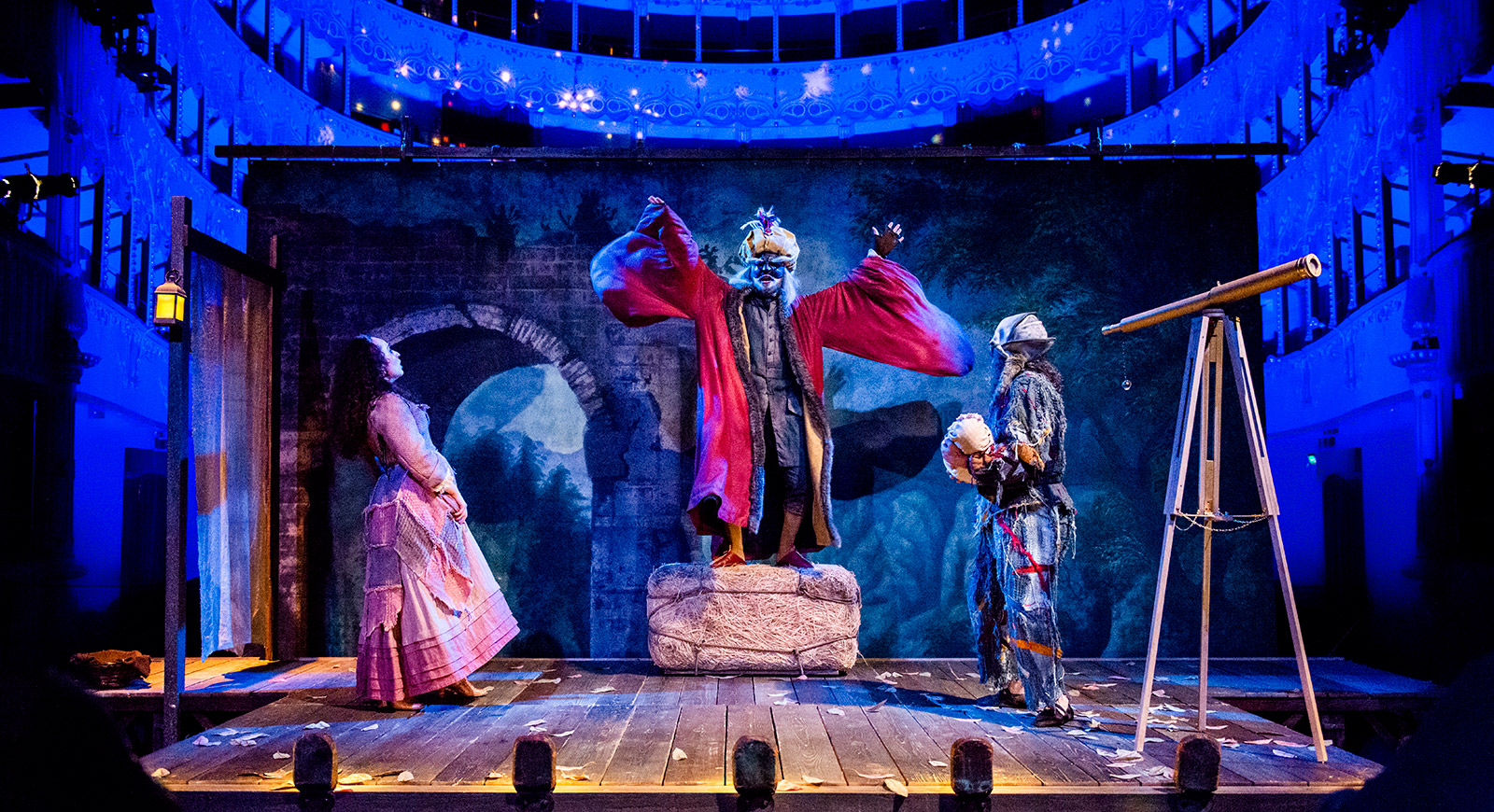 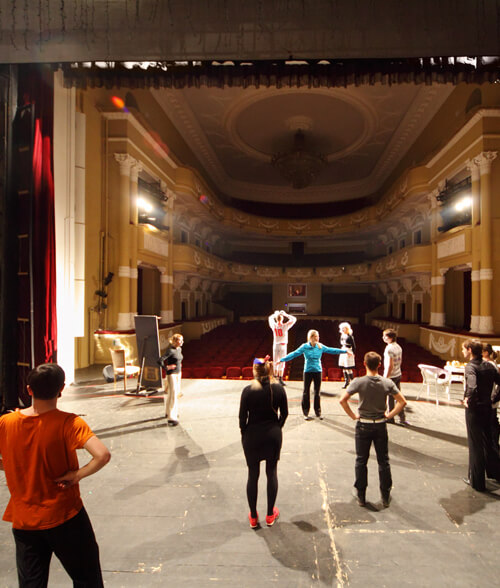 The theater has its roots in ancient agricultural and hunting games and mass folk rituals. In ancient Greece there were different types of theater with their traditions, stage techniques. Rich and varied spectacular forms have been created by Eastern peoples in India, China, Japan, Indonesia and elsewhere. In medieval Europe, the carriers of theatrical creativity were wandering actors: histrions, jugglers, and others.

The first European professional theater of the Renaissance was the Folk Comedy of Italian Masks (Commedia dell’arte, 16th-17th centuries). From this time the theater becomes literary, yet less mobile, which takes up residence in urban cultural centers.

Made with love by WEBSTUDIO